It’s just amazing to see the changes that are happening at Kipling station.

Since 2017 the City has been planning this massive modern project for Toronto. I drove by the other day and although it looks like a typical construction zone, I’m starting to see the light at the end of the tunnel.

What to expect with this massive construction

Kipling station has been undergoing a huge renovation and will be apart of what is called the Kipling Mobility Hub, which in the end, will include a new parking lot, a “kiss and ride” with taxi area, accessible boarding area, a new underground tunnel that connects GO/MiWay to existing TTC Station and pedestrian bridge over the train tracks that connect to the new Kipling GO Bus Terminal.

According to Metrolinx, this change will integrate transit services by connecting TTC, MiWay, GO Bus and Go Trains, all in one place. Plus, there will be more than 10 bus routes, three transit providers, express access to the airport and connections to Milton Line.

You may also like:  8 Tips To Repair Your Credit Score in Canada

So you could easily step off one system and onto another. How great is that!

I would love to hear from you and know your thoughts on all the changes.

Passionate and Devoted Realtor. Tyler Pope had the itch for real estate early in her life. As a teenager, she would tour investment properties with her dad and knew then that she wanted to be apart of the Real Estate world. Contact Tyler Pope anytime, it would be her pleasure to assist with your real estate needs. 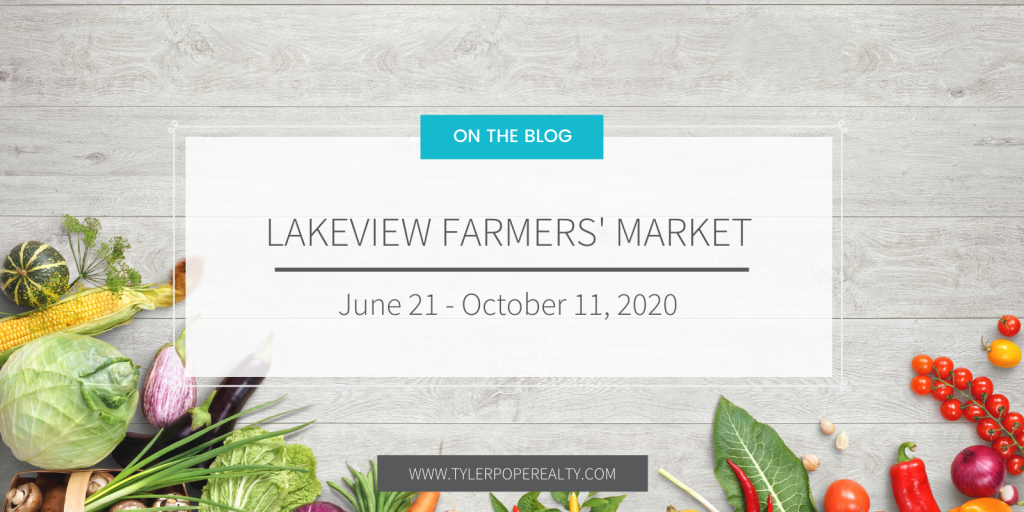 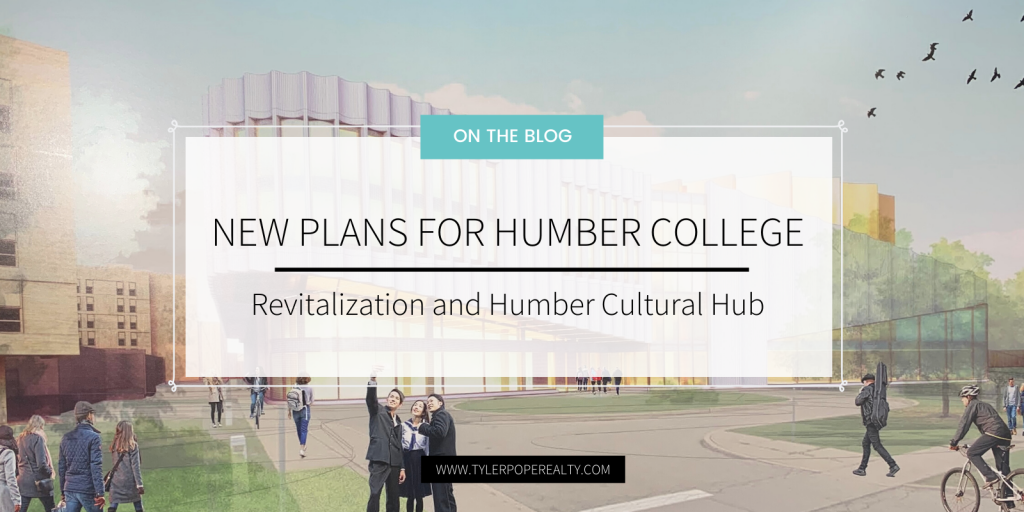 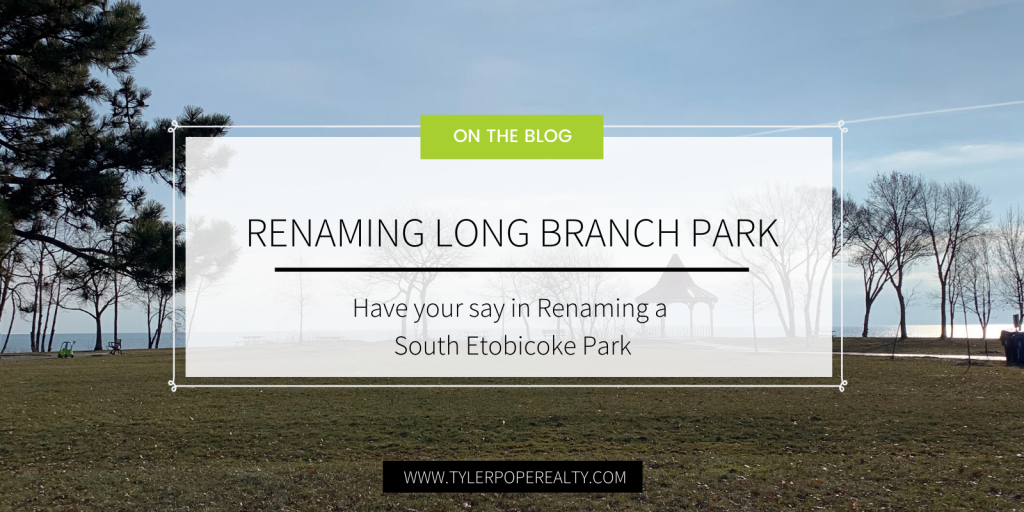